there’s a tree at lake harriet with a hollowed out base where a friendly elf lives and answers letters using only lower-case letters because “capitals are too big”. his name is thom, and if you leave him a letter, he promises to write you back.

we really wanted kp to get a letter from mr. little guy, so we helped her leave a picture of herself for thom.

on the back, we helped her write a note.

we came back just a couple days later and found that thom had already left an answer for kp.

my favorite part about mr. little guy is that he always ends every letter he writes with the words “i believe in you”. i can’t think of anything else i’d rather hear from an elf.

have you ever left a note for mr. little guy?

notes:
1. alta lucia is one of the most beautiful names i’ve ever heard. especially for an elf. but also humans.
2. do not start googling unless you want to uncover mr. little guy’s secrets.

Have y’all ever been skiing along Minnehaha Creek below the falls?  Turns out, it’s a really great place to ski. No matter how many times it happens, I’m always amazed at how the Minneapolis Parks can make me feel like I’m in the middle of the wilderness while I’m still right in the middle of the city.  I love this City! 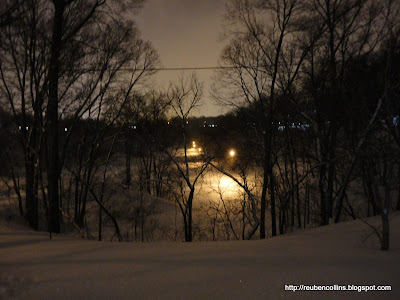 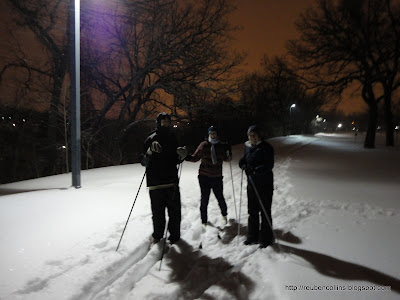 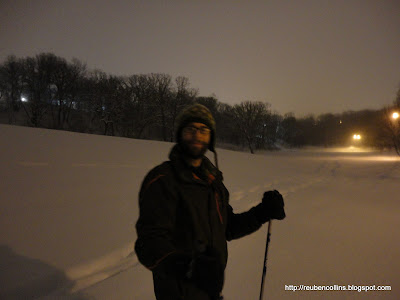 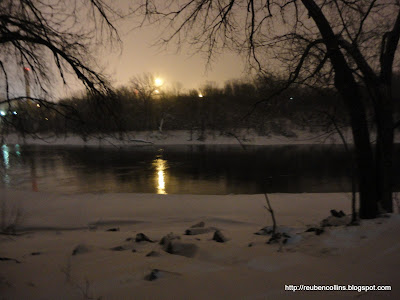 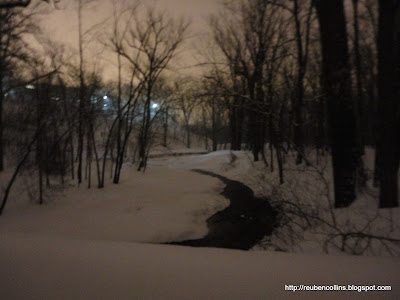 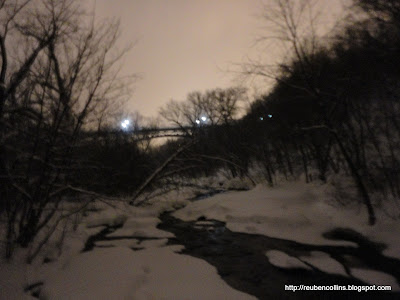 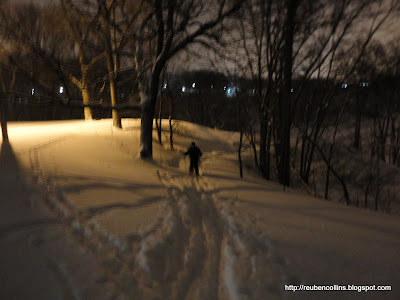 Mel and I went skiing last weekend on the Fort Snelling State Trail near Minnehaha Falls.  It always amazes us how the parks in Minneapolis have a way of making you feel like you’re in the middle of the wilderness even though you’re right in the middle of the Metro Area.  This trail is a great place to go skiing in the winter. 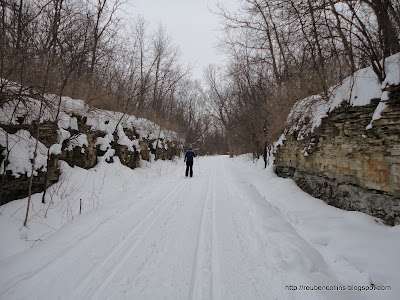 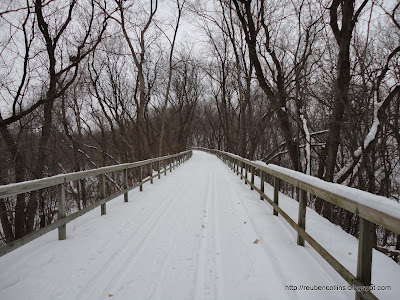 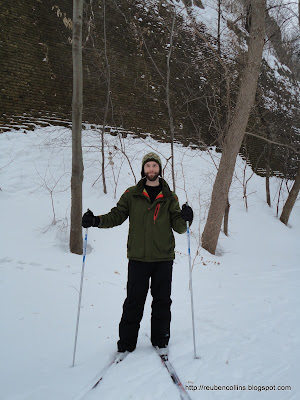 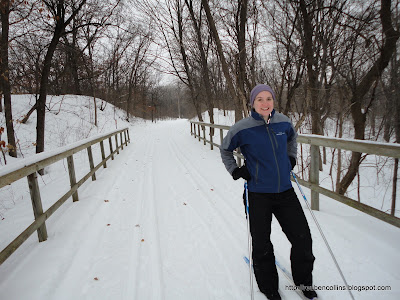 Mel and I visited Coldwater Springs near Minnehaha Falls for the first time last weekend.  It’s pretty neat back there. The spring is surrounded by a bunch of buildings abandoned by the Department of Interior’s Bureau of Mines. Neat, huh? 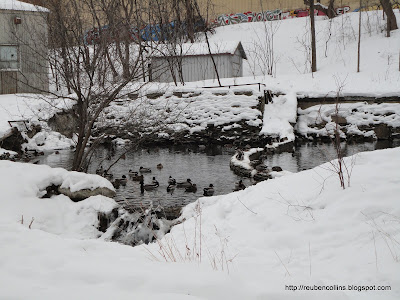 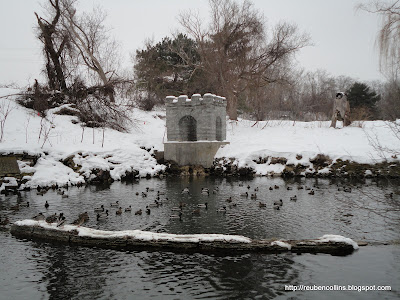 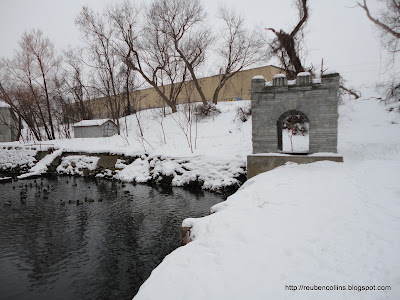 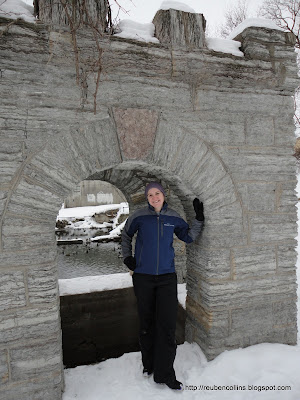 Ever been back there before? If not, you should check it out. The neat thing is that the water is always warm enough that it doesn’t freeze in the winter.