A while back, I saw this post on the North of MPLS tumblr, and after I saw the photo, I agreed entirely with the title of the post:

I can’t believe I’ve never done this before.

Turns out, when Minnehaha Falls freezes in the winter, you can climb up and stand behind the frozen falls.  It’s incredible.  The falls are still flowing a little, so there’s still running water, but it freezes into giant columns of beautiful ice.

The most interesting part was how relatively warm it was behind the falls.  It felt a good 10 degrees warmer behind the frozen ice falls than everywhere else. 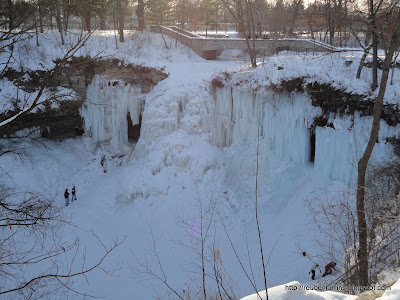 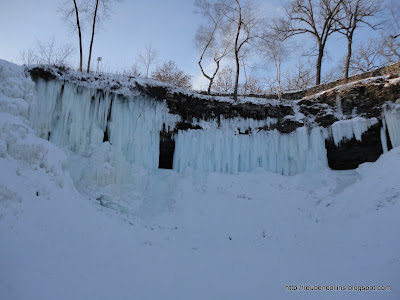 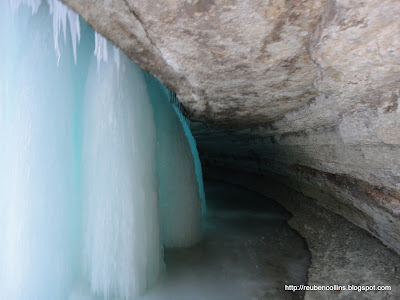 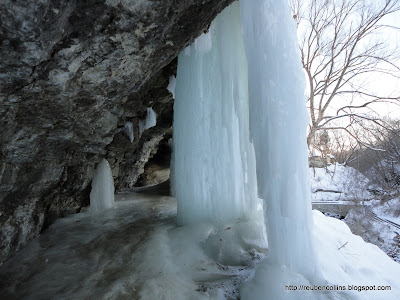 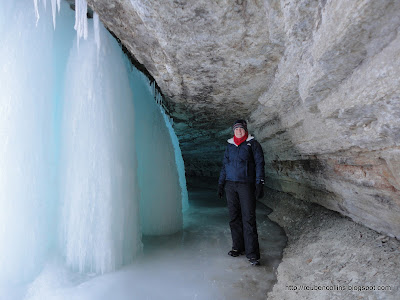 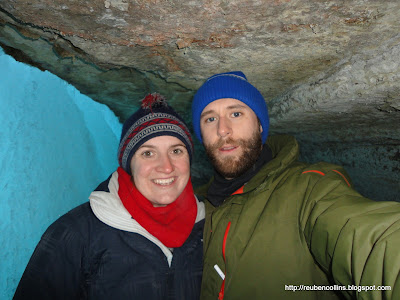 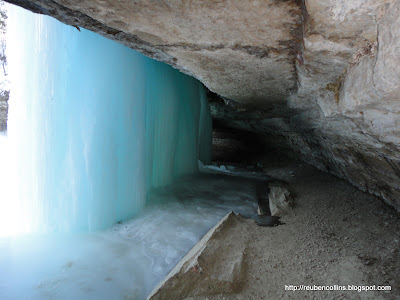 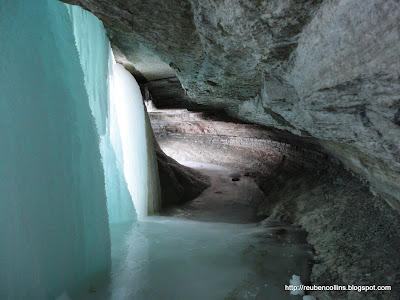 UPDATE: Bill’s feelings were hurt that I didn’t link to his photos, too, so… Bill went to the falls like a year ago.  He owns me because he was there first.