I had another great weekend up at the in-laws!  Here’s a view of the docks at Williams & Hall Outfitters: 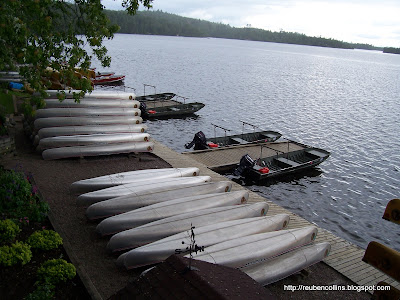 And the beautiful Moose Lake: 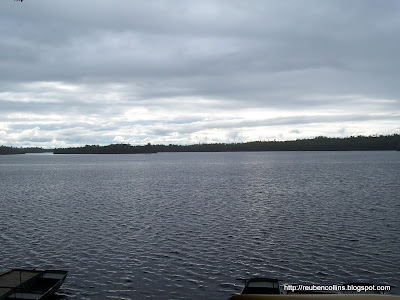 Visiting the in-laws is awesome for a lot of reasons, not the least of these reasons is that the W&H cook makes a lot of our meals for us.  She makes some mean biscuits & gravy!

The in-laws generously gave me the second half of my birthday present, a fishing pole to match my new reel!  I was quite a fisherman growing up and in college, but I haven’t been fishing in a few years.  The last time I went was a complete disaster.  I’ll spare you the details, but let’s just say my old fishing pole is Resting-in-Peace at the bottom of Ensign Lake after I threw it from the canoe in a fit of rage several years ago.

So we spent a morning fishing on Skull Lake in the Boundary Waters. 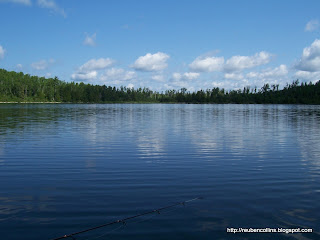 This next picture is kind of dumb, but I think it’s hilarious because it looks like Mel’s brother doesn’t have a head. 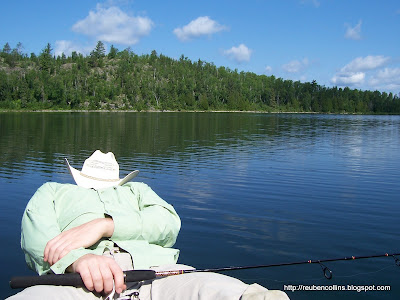 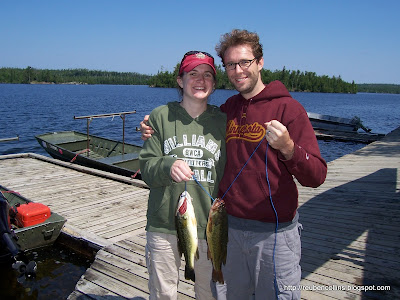 I didn’t catch either of them.  Mel and her brother did. 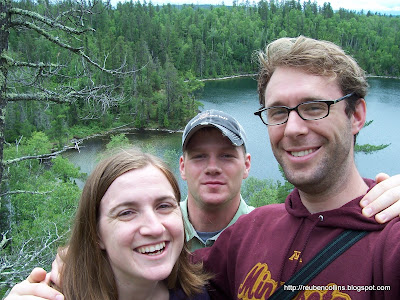 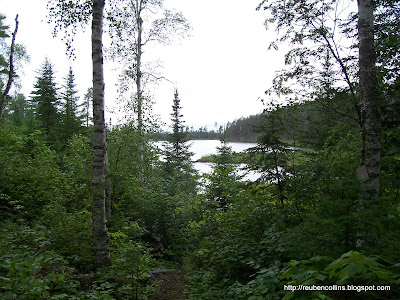 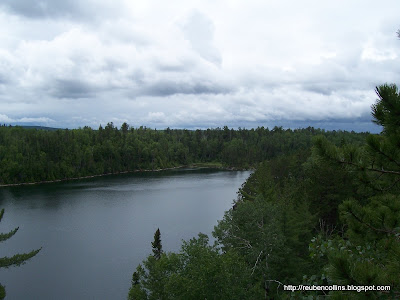 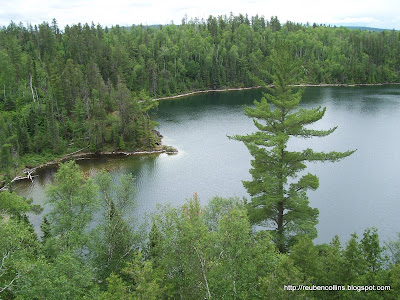