Melanie and I went to Ely, MN for the 4th of July. One of our adventures for the weekend was watching the Ely Parade. It’s a typical small town parade with all the typical features you’d expect. Of course, we forgot to photograph ourselves at the parade, so I’ll just show you some of what we saw. There were some 80’s dancers: 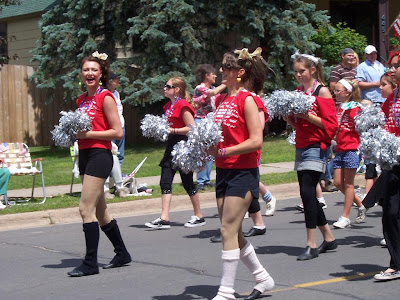 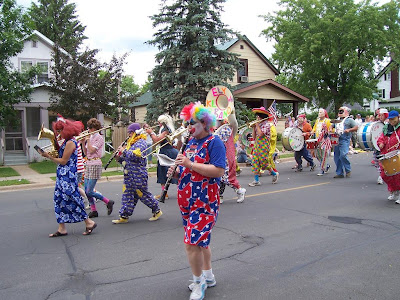 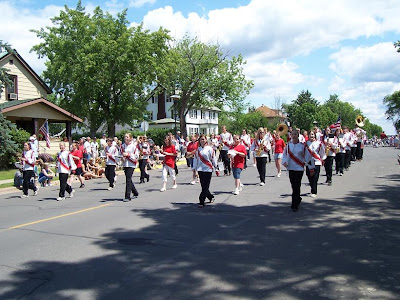 A bunch of peeps on bikes: 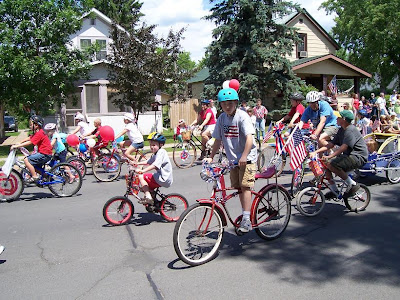 Some peeps dancing with lawn chairs: 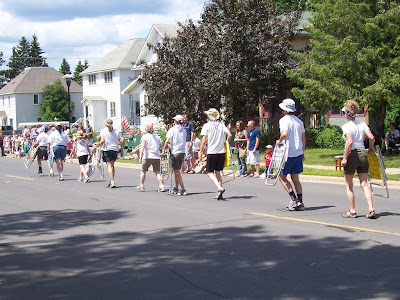 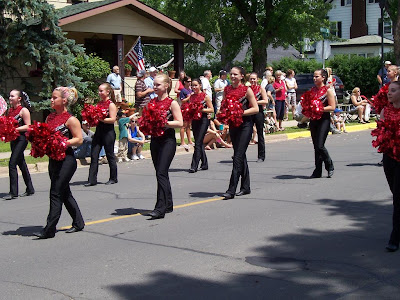 And a Halloween float: 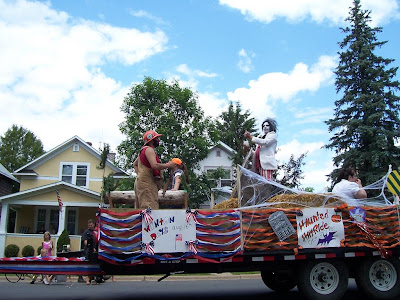 I don’t know why there was a Halloween float, but no big deal. It was still neat. After the parade there was a big party in the park with games, a live band, food, etc. The coolest part was the “sumo wrestling.” It was hilarious to watch a bunch of little kids run into each other wrapped in big tubes. 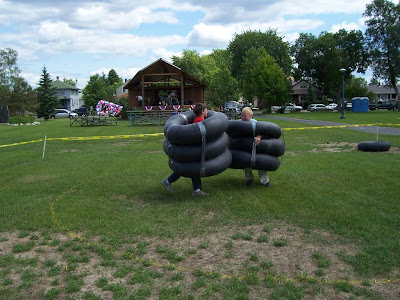